Why Islamic Terrorist Organizations Have So Much Support 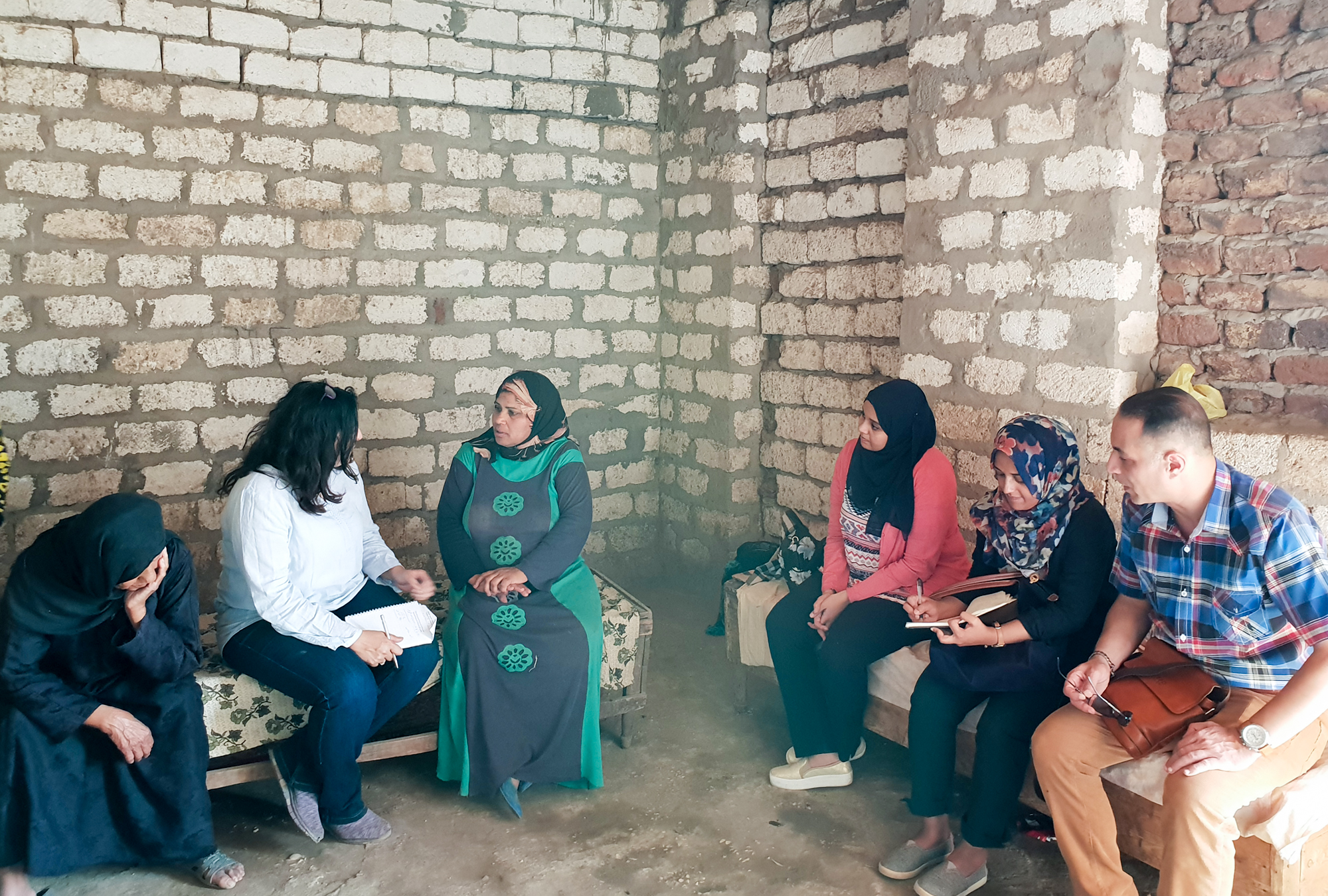 Once I had moved into a tiny apartment in a lower-income neighborhood in Cairo, Egypt, it took me all of a week to understand why the Muslim Brotherhood had so much widespread support, not only from devout Muslims, but also from moderate and secular Muslims as well as Egyptians from the Coptic Christian background. It was the same reason why, after the 2011 Egyptian Revolution, which resulted in then-President Hosni Mubarak’s resignation, Muhammad Morsi, a hardline Islamist affiliated with the Muslim Brotherhood, became Egypt’s first-ever democratically elected president. It was, and still is, their track record on the streets that garners them so much widespread support.

Nearly all social services — healthcare, preschools and daycares, food banks, and orphanages — within the working-class and lower-income neighborhoods in Cairo and throughout impoverished areas of the country as a whole are operated by the Muslim Brotherhood and its Islamist affiliates. And although there are government-run healthcare clinics, schools, and the like operating within these communities, they generally do not provide nearly as high quality of service as those operated by the Muslim Brotherhood. I know this because I saw and experienced it firsthand.

When I fell ill enough to necessitate professional medical attention while living in one of these urban poor Cairene neighborhoods, I first went to the government-run hospital, only to have to turn to the Muslim Brotherhood-run clinic to receive proper treatment and care. The second time I fell ill enough to require medical attention, I again went first to the government-run clinic, only to return to the Islamist-run medical facility for effective treatment and care. Unfortunately, the third time wasn’t the charm, and from then on, I bypassed the government-run service providers entirely, going directly instead to the Muslim Brotherhood-run clinics when I needed medical care.

It is indisputable that the social services provided by the Muslim Brotherhood and its affiliates are absolutely key to their widespread domestic popularity in Egypt.

The same is also true for Hamas in the Gaza Strip, for Hezbollah in Lebanon, and one day very soon may be true for the Taliban in Afghanistan as well.

Yet while it is true that these hardline Islamist groups and terrorist organizations do have significant support from the general population, it is at the same time also true that the general population longs for an alternative and for the opportunity to experience the basic human rights, freedoms, and opportunities each and every single person around the world deserves: the rights, freedoms, and opportunities that we have been and continue to be blessed with here in America.

It is for this reason our democracy-building efforts and counterterrorism strategy in nations and areas around the world in which Islamic extremist organizations have significant support from the general population must include robust, high-quality social services and aid delivered in a way that will help shift the allegiance and support of the masses away from the Muslim Brotherhood, Hamas, Hezbollah, and the Taliban, and towards the local opposition groups, civil society organizations, and individuals working and fighting to help bring these freedoms into reality for their fellow citizenry.

Yet for this to be most effective, it must happen in a way that does not highlight or bring unnecessary attention to the United States Government, whether that be USAID, the Department of State, or any other U.S. government agency. In other words, we must humbly give up the right to take any sort of credit at all, ensuring the credit and recognition goes to the local groups and individuals who can most effectively lead their nations into better, more hopeful, stable, and safe futures.

When our support, whether it be technical, capacity, financial, or otherwise is done behind the scenes, our effectiveness in helping to strengthen and legitimize those individuals and entities we are seeking to empower and promote grows exponentially. Yet, when our activity is done in a way that draws attention to us, we are at best giving ourselves a pat on the back; it is more likely, however, that we are inadvertently undermining the very ones we are trying to support.

J.D. Pitts is Founder & Principal Advisor for Ahlan International, a firm specializing in equipping clients to successfully operate in Arab and Islamic contexts worldwide. Prior to founding Ahlan International, J.D. lived for 15 years in Egypt, Syria, Jordan, Sudan, Yemen, and Mauritania. While there, his professional experience included both the education and business sectors, as well as over a decade of deep involvement in humanitarian work ranging from small, grassroots operations to large-scale, UN-managed operations.