WASHINGTON — The United States on Thursday carried out airstrikes in eastern Syria against buildings belonging to what the Pentagon said were Iran-backed militias responsible for recent attacks against American and allied personnel in Iraq.

President Biden authorized the strikes in response to the rocketing in Iraq and to continuing threats to American and coalition personnel there, said John F. Kirby, the Pentagon press secretary, who spoke with reporters traveling with Defense Secretary Lloyd J. Austin III in California.

A rocket attack on Feb. 15 on the airport in Erbil, in northern Iraq, killed a Filipino contractor with the American-led military coalition and wounded six others, including a Louisiana National Guard soldier and four American contractors. 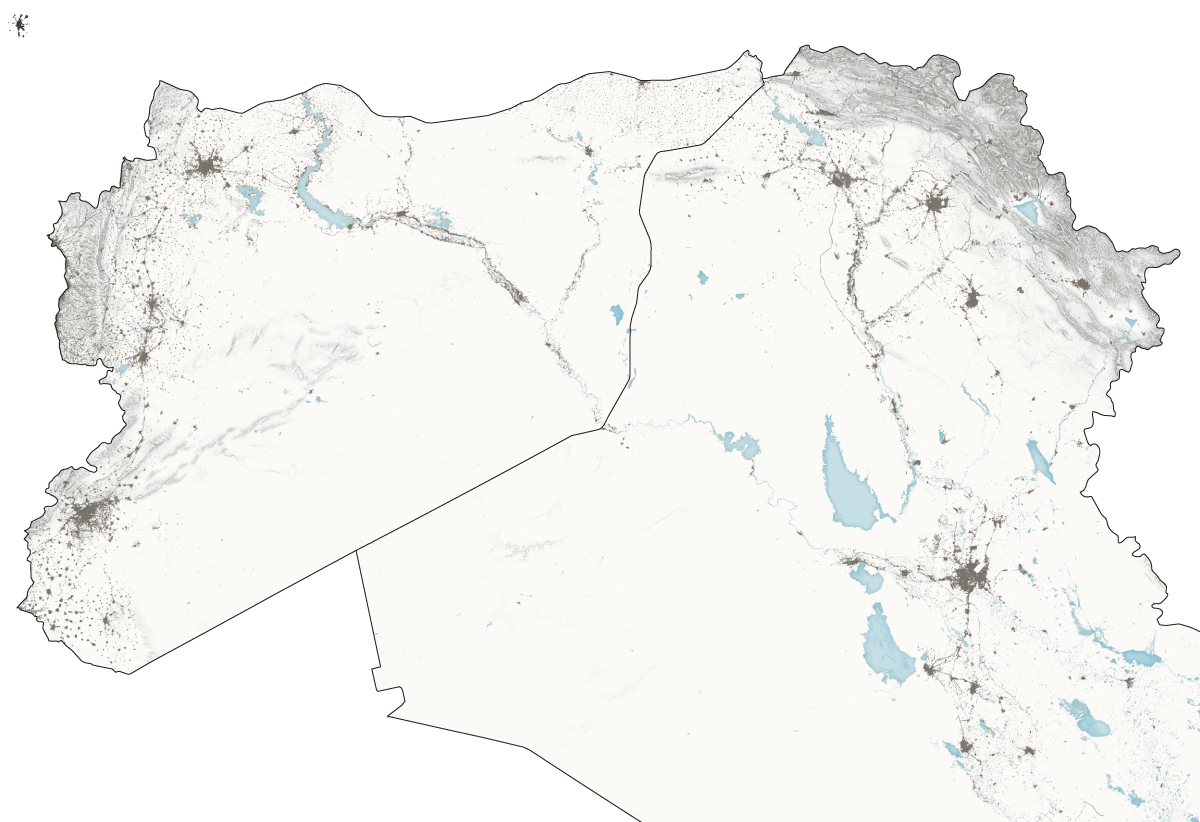 American officials said the strikes were a relatively small, carefully calibrated military response: seven 500-pound bombs dropped on a small cluster of buildings at an unofficial crossing at the Syria-Iraq border used to smuggle across weapons and fighters.

The strikes were just over the border in Syria to avoid diplomatic blowback to the Iraqi government. The Pentagon offered up larger groups of targets but Mr. Biden approved a less aggressive option, American officials said.

“This proportionate military response was conducted together with diplomatic measures, including consultation with coalition partners,” he added. “The operation sends an unambiguous message: President Biden will act to protect American and coalition personnel.”

Mr. Kirby said the American retaliation was meant to punish the perpetrators of the rocket attack but not to escalate hostilities with Iran, with which the Biden administration has sought to renew talks on a nuclear deal that President Donald J. Trump had shelved.

“We have acted in a deliberate manner that aims to de-escalate the overall situation in both eastern Syria and Iraq,” Mr. Kirby said.

The attack on the Erbil airport was claimed by a little-known group called Awliya al Dam, or Guardian of the Blood, brigades. The group also claimed responsibility for two bombings against U.S. contractor convoys in August.

Little is known about the group, including whether it is backed by Iran or related to the organizations that used the facilities the American airstrikes targeted on Thursday. Some American officials contend that the group is merely a front for one of the better-known Shia militias.

Michael P. Mulroy, a former top Middle East policy official at the Pentagon, said the limited strikes appeared intended to signal that Iran’s use of militias as proxies would not allow them to avoid responsibility for attacking Americans. But the time and place of the attack also were significant.

“The decision to strike in Syria instead of Iraq was likely to avoid causing issues for the Iraqi government, a key partner in the continuing efforts against ISIS,” Mr. Mulroy said in an email. “It was smart to strike in Syria and avoid the blowback in Iraq.”

Mr. Biden had discussed the rocket attacks in a phone call on Tuesday with Prime Minister Mustafa al-Kadhimi of Iraq. A White House statement afterward said that the two agreed “that those responsible for such attacks must be held fully to account.”

The retaliatory strikes, which took place about 6 p.m. Thursday in Washington, or 2 a.m. Friday in eastern Syria, had been in the works for several days as American intelligence agencies worked to establish high confidence that the two Iraqi militia were responsible for the rocket attacks.

American officials said the attack killed a “handful” of militia, but the Pentagon did not provide any detailed assessment of the damage.

Saberin News Telegram channel, which is affiliated with Iranian-backed militia in Iraq, reported one dead and several injured. It said the strikes targeted an empty building and another structure used by the militia. The bases were in an area between Al Qaem and Abu Kamal, near the Syria-Iraq border.

Mr. Biden authorized the strikes on Thursday morning, as his defense secretary was at a hotel in San Diego, preparing to visit the aircraft carrier Nimitz, which was returning home from the Persian Gulf.

Mr. Austin expressed confidence that the facilities targeted were used by militia groups responsible for the attacks. Speaking to reporters aboard his plane Thursday evening, he said that the Biden administration had been “deliberate” in its approach.

“We allowed and encouraged the Iraqis to investigate and develop intelligence and it was very helpful to us in refining the target,” he said.

The Biden administration has taken a more measured response to the rocket fusillade in Erbil than Mr. Trump’s pitched campaign against Iran and past actions of its proxies in Iraq — one that often caught the Iraqi government in the crossfire.

Administration officials have said since the Erbil attack that the United States would respond to the strike at a time and place of its choosing.

Even so, the deliberateness of the new administration’s approach has raised questions both in Washington and in Baghdad about where Mr. Biden’s red lines are when it comes to responding to attacks from Iranian-backed militias that target Americans in Iraq.

The United States military has drawn down the number of its troops in Iraq to under 2,500 and has pulled out of several bases there over the past two years. It says Iraq no longer needs the help it did in the past to fight the Islamic State, though American officials have acknowledged that militia attacks also factored into the decision to move troops to bases more easily defended.

Iran has made clear that it intends to retaliate further for the American drone strike in Baghdad in January 2020 that killed a top Iranian commander, Maj. Gen. Qassim Suleimani, and a senior Iraqi security official. Days after that strike, the Iranian government launched missile attacks against U.S. forces at the Ain al Assad air base in Iraq’s Anbar Province, wounding more than 100 troops.