As published by the New York Times Julian E. Barnes and John Ismay

WASHINGTON — The Biden administration will provide Ukraine with additional high-tech defensive weapons that are easily portable and require little training to use against Russian tanks, armored vehicles and aircraft, according to U.S. and European officials.

The Ukrainians have already proved their prowess at using British-provided and American-made antitank weaponry against Russia’s much larger military. But in an impassioned speech to Congress on Wednesday, President Volodymyr Zelensky of Ukraine asked for additional help as Russian troops pushed to encircle major cities.

U.S. and European officials want to send more equipment that is easy to use by small teams, and that has technology that can overcome Russian defenses or exploit weaknesses — rather than offensive weapons like tanks and warplanes that require significant logistical support. The officials spoke on the condition of anonymity because they were not authorized to describe the details of the weapons transfer publicly.

In addition to sending its own equipment, the United States is helping coordinate donations from European countries. Defense Secretary Lloyd J. Austin III is visiting Slovakia and Bulgaria this week in part to help with that effort.

Speaking to reporters Wednesday, a senior defense official said that the United States was focusing on sending supplies quickly, and that the Pentagon would figure out how to replenish its stockpiles later. The official said the focus now was to make sure that the Ukrainians get the items quickly. The Ukrainian military needs easy-to-carry and easy-to-use defensive weapons to continue to stall the Russian advance. The Ukrainians will succeed, U.S. and European military experts said, if they can operate in small teams, strike assembled Russian forces, then melt away to set a new ambush later.

As part of the package, the Biden administration will provide Switchblade drones, according to people briefed on the plans. Military officials call the weapon, which is carried in a backpack, the “kamikaze drone” because it can be flown directly at a tank or a group of troops, and is destroyed when it hits the target and explodes.

“These were designed for U.S. Special Operations Command and are exactly the type of weapons systems that can have an immediate impact on the battlefield,” said Mick Mulroy, a former deputy assistant secretary of defense.

Bigger, armed drones, like U.S.-made Predators or Reapers, would be difficult for Ukrainians to fly and would be easily destroyed by Russian fighter planes. But former officials said small, portable kamikaze drones could prove to be a cost-effective way to destroy Russian armored convoys. 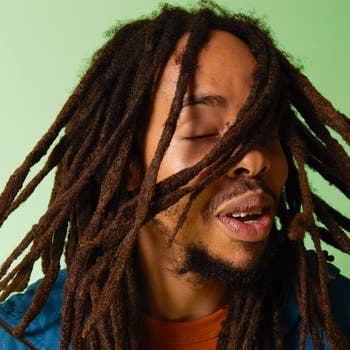 Earl Sweatshirt Doesn’t Want to Be a God 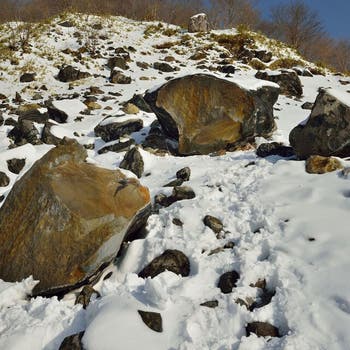 A ‘Killing Stone’ Broke in Japan. Is a Demon on the Loose? 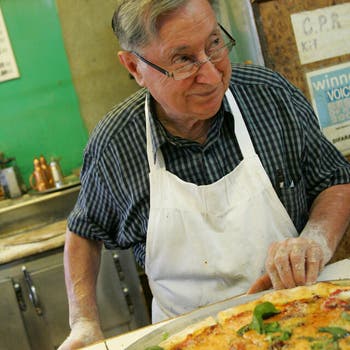 One Pizza at a Time, He Defined the New York Slice

The United States and its allies are trying to step up the flow of defensive weaponry to the Ukrainians and help them communicate more effectively by providing more gear.

The United States has said it has provided some communications gear — and Ukraine has said it wants more, including more tactical radios and jamming gear to help prevent Russian forces from talking to one another.

Ukraine had asked for additional MIG fighter planes but has backed off that request. American and European officials have said Ukraine’s military is not flying all the planes it has.

Ukrainian officials, including Mr. Zelensky in his speech to Congress, emphasized their need for other equipment, an implicit acknowledgment that the war has moved to a new stage.

In addition to antiaircraft systems like the Stinger, Ukraine is requesting mobile air defense systems that can hit planes flying at higher altitudes, like the bombers that struck a training ground near the Polish border on Sunday.

The Biden-Xi talk. In a two-hour call with China’s President Xi Jinping, President Biden discussed the Russian invasion of Ukraine, detailing the implications and consequences if Beijing were to provide material support to Russia in its attacks.

In the city of Mariupol. At least 130 people were rescued from a theater that was destroyed in the Ukrainian city. Up to 1,000 people were believed to be taking shelter in the building, and hundreds remain unaccounted for.

An attack in the west. A missile strike rattled the outskirts of Lviv, a western city that has been a haven for people fleeing areas under siege. The mayor of the city said several missiles had struck an aircraft repair plant at the airport in Lviv, destroying the buildings.

A looming energy crisis. The International Energy Agency said that the repercussions of Russia’s invasion of Ukraine are likely to intensify over the next several months, and nations around the world should respond by reducing their use of oil and gas.

Russian losses. British intelligence reports say that Russian forces have “made minimal progress on land, sea or air in recent days.” The Pentagon estimated that 7,000 Russian soldiers have been killed, more than the total of American troops killed over 20 years in Iraq and Afghanistan.

Mr. Zelensky asked for the S-300, a Russian-made air defense system, which the United States could ask other nations to provide.

Mr. Austin will be talking with allies in Europe about ways they can give Ukraine additional air defense equipment, the senior defense official said.

The United States and its allies have already been providing ammunition for NATO-standard weapons and for those that were used by the former Soviet Union. While Ukraine has been modernizing its military, its state-owned defense industry continues to make weaponry modeled on Soviet-era designs, such as Kalashnikov assault rifles. The new U.S. package will include small arms like rifles, pistols, machine guns and grenade launchers in both Eastern and Western standard calibers.

The American Javelin and Britain’s NLAW antitank missiles take just hours to learn how to use and have proved effective in the hands of Ukraine’s military, officials said.

The Ukrainians have been able to destroy so many Russian tanks and armored vehicles in large measure because they have good conceptual plans of how to use the antitank missiles and the bravery to employ them up close in battle, a British diplomat said in an interview on Wednesday.

The Ukrainians, the official said, “are fighting against an existential threat and they aren’t giving up. They have the will.”