Trump orders US Central Command to include Israel amid strategic shift 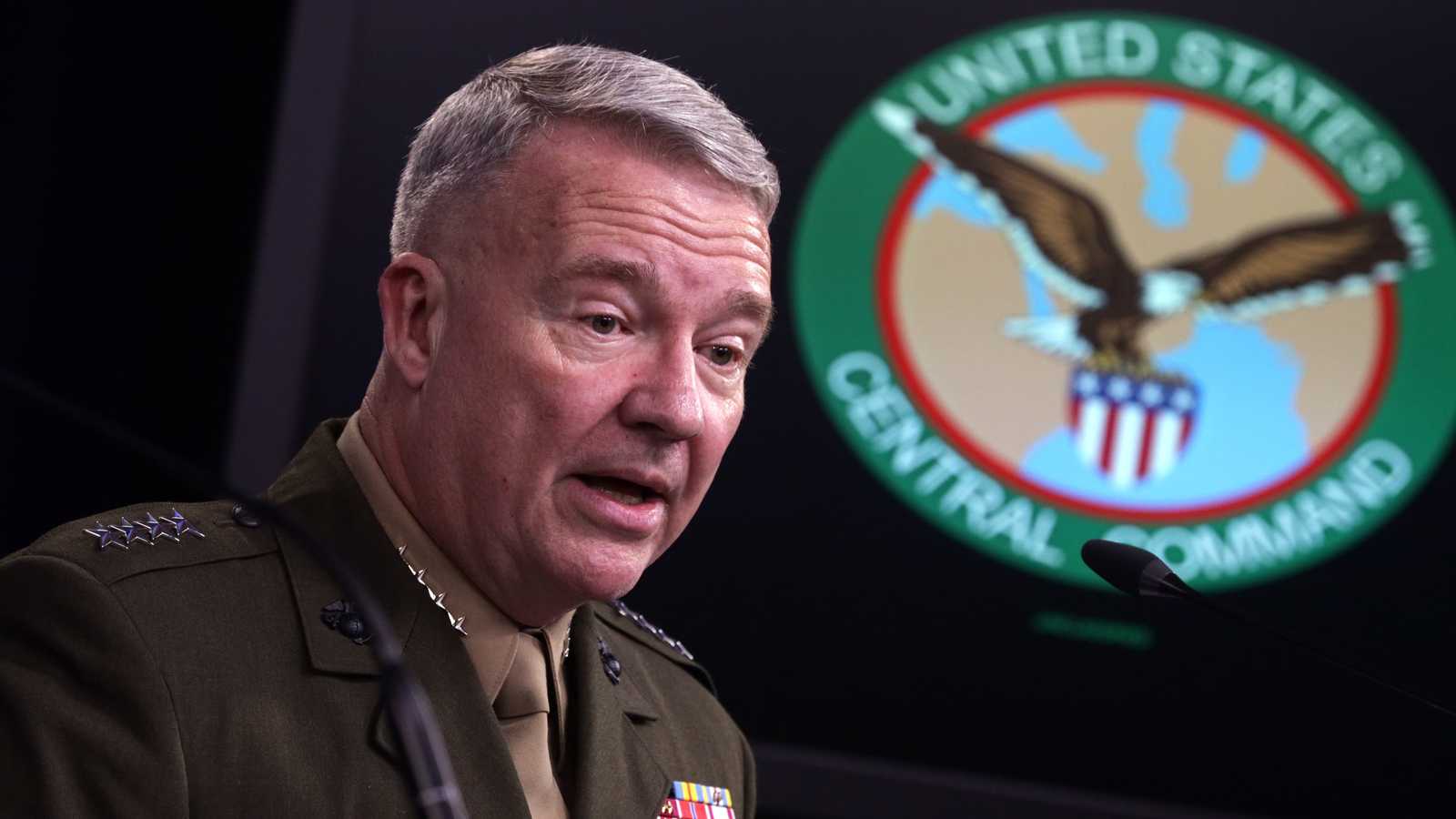 The decision caps the outgoing administration’s efforts to build a regional defense arrangement to counter Iran.

As published by Al-Monitor by Jared Szuba

Israel will now be included in the geographic area of responsibility of the US Central Command for the first time, the Pentagon announced Friday, amid the outgoing Trump administration’s bid to shore up regional cooperation to deter Iran.

The change, first reported by The Wall Street Journal, follows a last-minute push by the Trump presidency to convince Arab leaders to establish formal ties with Israel as the United States looks to focus on countering China in the coming years.

Until now, Israel has fallen under the area of responsibility of the US European Command (EUCOM) out of diplomatic deference to the political sensitivities of Arab leaders, many of whom have long refused to recognize the legitimacy of the Jewish state until a political solution is reached for the status of Palestine.

“The easing of tensions between Israel and its Arab neighbors subsequent to the Abraham Accords has provided a strategic opportunity for the United States to align key partners against shared threats in the Middle East,” the Pentagon said in a statement Friday.

“Israel is a leading strategic partner for the United States, and this will open up additional opportunities for cooperation with our US Central Command partners while maintaining strong cooperation between Israel and our European allies,” the statement read.

So far, the United Arab Emirates and Bahrain have signed formal agreements recognizing Israel, while Sudan and Morocco have signaled openness to doing so. The Trump administration has offered significant incentives for the agreements, including debt relief for Sudan and advanced weapons sales to the UAE and Morocco. Egypt and Jordan, which both fall within CENTCOM’s assigned region, already have relations with Israel.

But the move to include Israel in CENTCOM’s region was not a last-minute idea, and has been increasingly discussed in the Pentagon in recent years, a former senior defense official told Al-Monitor.

“There have been discussions on this for some time,” said Mick Mulroy, former deputy assistant secretary of defense for the Middle East. “Israel’s biggest threat comes from within the Middle East: Iran. CENTCOM has a better understanding of what that threat entails,” Mulroy said.

Israel’s inclusion is likely to be one of the final strokes of a Trump administration push to convince Arab leaders to put aside differences and begin work on regional security cooperation. One major obstacle to that goal has been the bitter political rift between Qatar and its neighbors, which eased last week after Gulf leaders and Egypt signed an agreement with Doha following US mediation.

A key objective of the Abraham Accords is to enable Middle Eastern militaries to become “interoperable with the United States as well as with each other,” R. Clarke Cooper, the State Department’s top official for foreign military transfers, told reporters last month.

CENTCOM has already begun to put that vision to the test. The Pentagon has orchestrated a military show of force in the region over the past several weeks, ostensibly to deter Iran and its proxies from carrying out threats to avenge the US assassination of Iranian Maj. Gen. Qasem Soleimani in January 2020.

Saudi F-15s and at least one Israeli submarine contributed to the deterrence effort, the latter reportedly with Egypt’s consent. The Pentagon has also upped its joint F-35 training with Israel this year as the Israeli air force seeks a third squadron of the Joint Strike Fighters.

President-elect Joe Biden, who takes office next week, has pledged to continue the Abraham Accords as his administration seeks to return to negotiations with Iran to limit its nuclear capabilities. Al-Monitor has reached out to Biden’s transition team for comment.

CENTCOM was founded under the Carter administration in 1983 out of the expeditionary Rapid Deployment Joint Task Force, which was formed after the takeover of the US Embassy in Tehran in 1979. Its original focus was to ensure US influence over global oil supplies, a priority that has waned significantly in recent decades as international terrorism took center stage.

CENTCOM’s founding was welcomed by the Saudis, but Israeli leaders initially bristled at the prospect of Washington expanding defense relations with Arab neighbors. Some Reagan administration officials supported including Israel in CENTCOM from the outset, but the Joint Chiefs pushed against the idea at the time, citing Arab leaders’ political sensitivities.

Iran has again become a central focus for CENTCOM in recent years as Tehran moved to prop up regional militias in conflicts in Syria, Iraq and to some extent Yemen, while expanding its ballistic missile program and, the United States alleges, transferring weapons and weapons technology abroad.

Israel has conducted hundreds of airstrikes in Syria against apparent Iran-linked targets to prevent such weapons from approaching its borders, and has occasionally struck targets in Iraq and Lebanon. The US began quietly aiding Israel’s air campaign in following a request by Prime Minister Benjamin Netanyahu in 2018.