The Relevance of HUMINT in the Digital Era 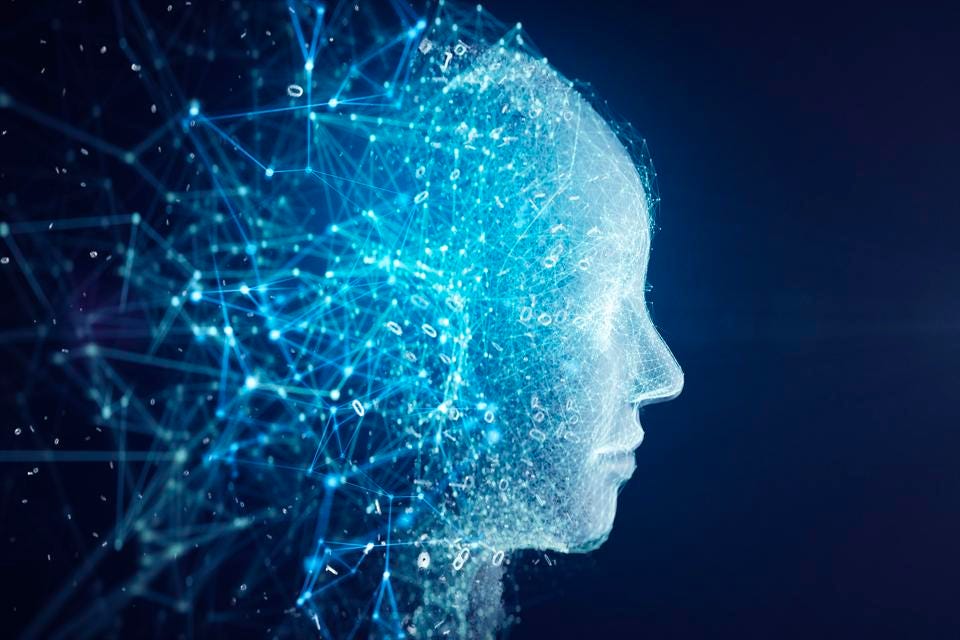 “I don’t think we’ll ever see a lessening of the need for human intelligence collection. At least not in the foreseeable future, any future I can see,” Former Director of National Intelligence James Clapper (cited in Pomerleau, 2017).

The digital revolution beginning in the latter half of the twentieth century has upheaved virtually every sector, intelligence being no exception. Digitalization has given intelligence practitioners access to scores of new technologies that have completely altered the character of their work. Under these circumstances, an intense debate has emerged regarding whether intelligence collected from human sources (HUMINT) remains valuable to the practice of intelligence amidst the proliferation of technology facilitating technical collection. Those arguing in favor of HUMINT argue that good intelligence collection and analysis will always depend upon interpersonal relationships and human judgment and intuition, while those arguing against HUMINT counter that technology allows for more intelligence to be collected and analyzed, that humans cannot keep pace with the droves of intelligence being produced through digital means, and that technical collection is less liable to fall prey to foreign counterintelligence.

Critics of HUMINT argue that it is too slow, risky, and produces far less intelligence than technical collection. In contrast with the technical collection, which can be conducted quickly and surged in emergency situations, HUMINT often demands years of investment and cannot be surged. Training HUMINT officers and recruiting foreign agents are time-consuming processes. Instruction in foreign languages, surveillance detection, evasion, weapons handling, and recruiting takes years, and convincing an agent to betray his or her country does not happen overnight (Margolis, 2013, p.45). HUMINT is also susceptible to counterintelligence, which can jeopardize the national security of the state conducting operations. The advent of the digital age has strengthened counterintelligence capabilities, with developments in biometrics and the availability of intelligence officers’ information online making it difficult for HUMINT officers operating in denied areas to evade detection (Gioe, 2017, p.216). Foreign states can also dangle agents to compromise intelligence agencies operating within their borders (Margolis, 2013, p.46).

Similarly, the rise of big data has allowed intelligence agencies to collect and analyze quantities of open-source intelligence inconceivable prior to the digital age, bringing OSINT to the forefront of the modern practice of intelligence (Bringas Colmenarejo, 2019). Indeed, some estimates suggest that OSINT comprises eighty to ninety-five percent of all inputs to intelligence analysis (Gioe, 2017, p.215). However, while OSINT, similar to technical collection in general, produces a high quantity of intelligence, it is not necessarily superior to HUMINT nor the most useful source in all instances. While OSINT can produce up to ninety percent of intelligence gathered on international economics, for instance, in denied areas, it may only comprise ten percent (Gibson, 2019, p.97). The next section of the essay will further argue that HUMINT remains important to the practice of intelligence despite developments in digital technology.

While technical collection is useful for understanding an adversary’s capabilities and behavior, nothing can replace HUMINT when attempting to understand an adversary’s intentions. This remains perhaps as true during the digital era as was the case before it. HUMINT is particularly useful for intelligence agencies trying to understand the intentions of the most adversarial regimes (Gioe, 2017, p.216). According to former Director of the CIA John Brennan, the U.S. misjudged Saddam Hussein’s purported arsenal of weapons of mass destruction in 2003 because it lacked HUMINT assets in Iraq. CIA officers also note that understanding leaders in totalitarian states such as Russia requires HUMINT, as the intentions of these leaders typically cannot be discerned through technical collection (Rohde, 2016). HUMINT, for instance, is currently critical for Western agencies trying to understand Russian President Putin’s plans vis-à-vis Ukraine. Putin, a former intelligence officer himself, is wary of communicating his intentions electronically, limiting the utility of technical means for understanding him (Walton, 2022). HUMINT was similarly important during GWOT, and some argue that American intelligence agencies were overly reliant on technical collection prior to 9/11, causing them to miss the attacks (Aid, 2019, p.55).

According to Gioe, the CIA relied on electronic surveillance of phone calls, emails, chat rooms, banking records, and travel plans to collect intelligence on suspected terrorists, effectively giving up on HUMINT in the wake of 9/11 (2017, p.214). This is paradoxical, as many argue that there is no substitute for HUMINT in successful counterterror (CT) operations (Aid, 2019, p.55). Even in the age of the drone, a key piece of technology used by intelligence agencies during GWOT, HUMINT remains critical.  Drone strikes often target the top leadership of terrorist organizations, individuals whose patterns are difficult to detect through technical means because they tend to make minimal use of electronic communications and conceal themselves from imagery intelligence. Consequently, HUMINT is key to carrying out drone strikes, and overreliance on technical collection directing a drone strike can result in civilian deaths. Intelligence or military personnel typically cannot discern a target’s intentions through technical methods, leaving them vulnerable to targeting civilians who appear to be hostile but are actually noncombatants (Margolis, 2013, p.55).

According to comments made by some State Department officials, for instance, the CIA’s criteria for identifying targets for drone strikes during GWOT was too lax and overreliant on imagery. The officials joked that if the CIA saw imagery of men doing jumping jacks, it concluded that it had found a terrorist training camp and that the Agency was liable to conclude that men loading fertilizer into a truck were bombmakers when they might have just been farmers (ibid, p.55-56). Finally, HUMINT is crucial to some cyber operations targeting isolated or offline networks that cannot be reached remotely. A famous example of this took place during an attack against Iran’s nuclear program at Natanz, which was conducted using a thumb drive to infect an onsite computer with the Stuxnet virus (Pomerleau, 2017). As cybersecurity protecting targeted networks becomes stronger, and as some networks are taken offline altogether, HUMINT will remain crucial to the successful practice of intelligence work in the digital age (Sims, 2021).

The advent of the digital age upended the practice of intelligence. Rapid technological advancements have strengthened technical collection, providing intelligence practitioners with far more information than was conceivable prior to digitalization. Consequently, a debate has emerged between those who argue that the rapid improvement of technology used for technical collection has eroded the utility of HUMINT or even rendered it redundant. While digitalization has changed the practice of intelligence, HUMINT remains important to understanding an adversary’s intentions. Shortfalls in HUMINT collection before and after 9/11 weakened the U.S.’s response to the rise of global extremism, and HUMINT remains critical to understanding the intentions of adversarial regimes and conducting cyber operations against isolated networks which cannot be targeted from afar. As has arguably always been the case, the successful conduct of intelligence work cannot rely solely upon one collection source. Rather, the highest quality intelligence is often all-source intelligence. Consequently, despite the rise of digital technology that has led to a proliferation of intelligence collected via technical means, HUMINT remains ever-crucial toward producing good intelligence.

Matthew Egger is a rising fourth-year undergraduate student at Durham University. He studies International Relations and Chinese Language and interns at the School of Government and International Affairs. He can be found on Twitter @EggerMatthew

Aid, Matthew. “All glory is fleeting: SIGINT and the fight against international terrorism.” Secret Intelligence: A Reader, edited by Andrew, Aldrich, and Wark, Routledge, 2019, pp. 38-76.

Walton, Calder. “Can Intelligence Tell How Far Putin Will Go?” War on the Rocks, 1 Mar. 2022, https://warontherocks.com/2022/02/lessons-of-cold-war-intelligence-for-ukraine-today/.