Stars and Stripes: ICYMI episode: The veterans who helped Save Our Allies in Afghanistan 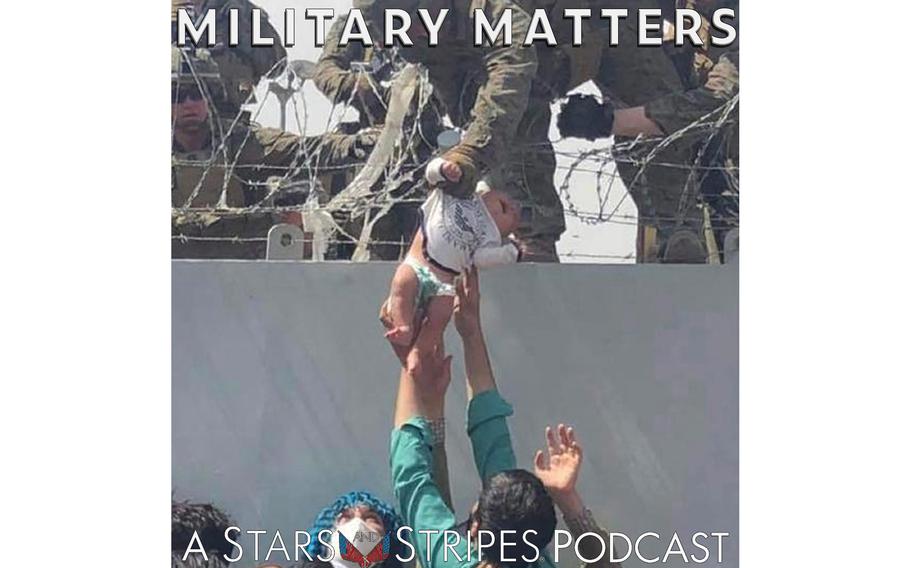 In August 2021, as the Taliban completed its takeover of Afghanistan and the U.S. scrambled to evacuate its allies and citizens from the country, veterans back home received phone calls, emails and texts from desperate Afghans pleading for help. These veterans organized efforts such as The Pineapple Express, Save Our Allies and others, helping to rescue tens of thousands of people from the country.

To mark the one-year anniversary of the Afghanistan withdrawal, revisit this Season 4 episode of Military Matters, in which co-hosts Rod Rodriguez and Jack Murphy talk to two of the veterans who helped evacuate Afghan allies, and the issues that arose along the way with the State Department’s Special Immigrant Visas for Afghans.