By loboinstitute_yowwy3 June 12, 2019 Print
No Comments 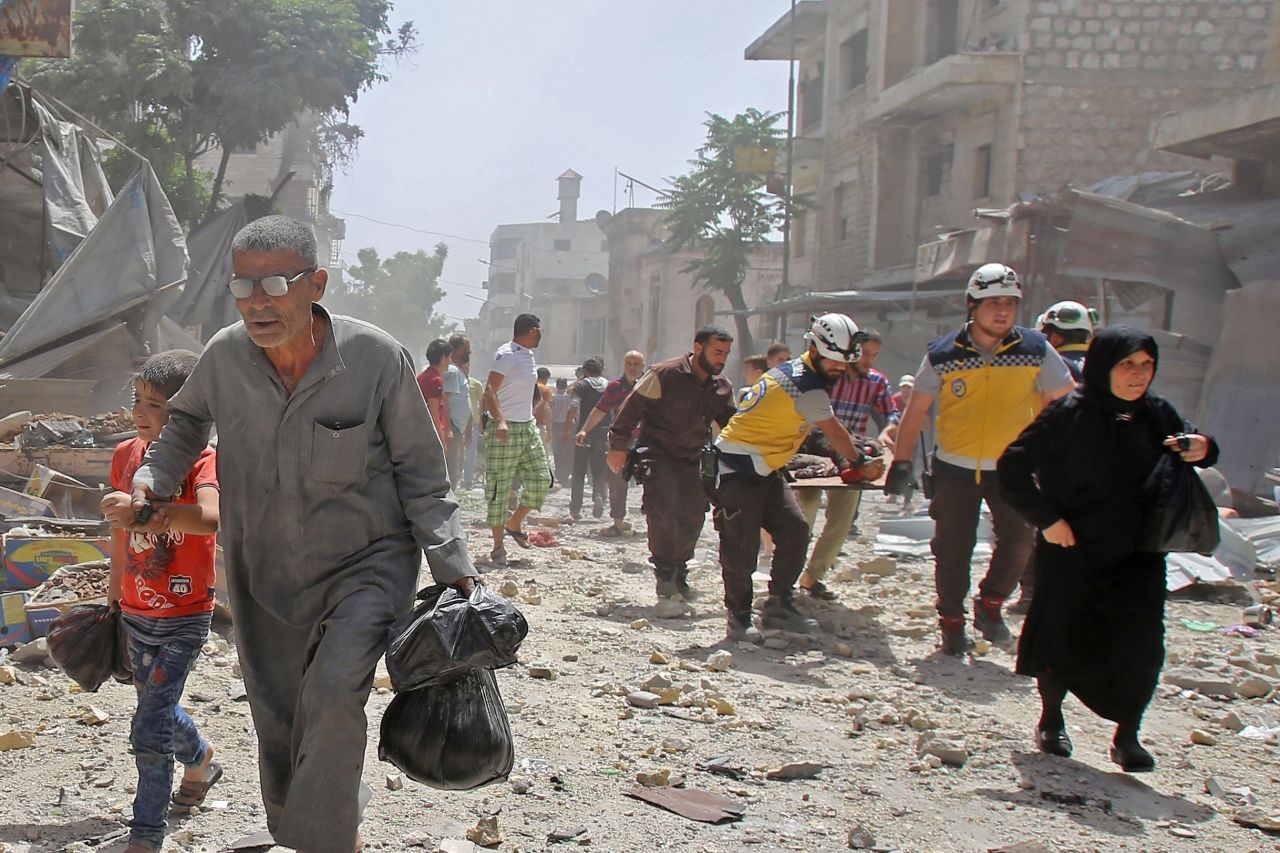 As published in the Washington Examiner:

“Terrorists systematically stage provocations and attack the positions of the Syrian army and communities and also the Russian air base Hmeymim with multiple rocket systems and drones,” Russian Foreign Minister Sergey Lavrov told reporters Monday, per state-run media. “Neither the Syrian army nor Russia will leave such outrages without crushing retaliation.”

Russian and Syrian forces have intensified bombardments in Idlib province over the last month in preparation for an offensive. The strikes have targeted dozens of hospitals, according to international aid groups, in a region populated by millions of civilians who fled the fighting in other parts of Syria.

“We see an offensive that is really targeting — or with an impact on — hospitals and schools in civilian areas, in areas where there is the population and urban areas — which really should not be happening according to international humanitarian law,” Panos Moumtzis, the United Nations regional humanitarian coordinator for the Syria crisis, told Reuters.

The humanitarian crisis is complicated by the convergence of opposition fighters and terrorist groups in the city, as opponents of the Assad regime have been driven by military losses into a final outpost.

“Idlib is essentially the largest collection of al Qaeda affiliates in the world right now,” Michael Mulroy, deputy assistant secretary of defense for the Middle East, said last month at an event in Washington.

U.N. officials think a major offensive could trigger a major refugee crisis. “Our fear is if this continues, and if the numbers continue soaring, and if the conflict intensifies, that we could see really hundreds of thousands, a million, two, heading toward the borders with Turkey,” Moumtzis said.