By loboinstitute_yowwy3 November 30, 2019 Print
No Comments 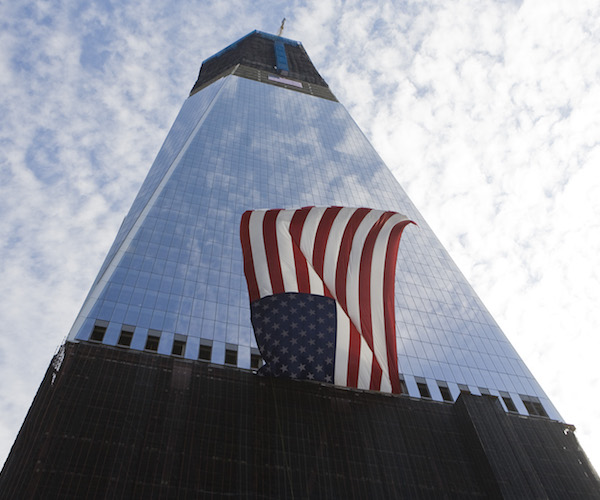 As published in Newsmax by Theodore Bunker

The Pentagon has asked Congress to grant approval for additional authority and up to $25 million in logistical support and services for diplomats and aid workers in Middle Eastern war zones, Al-Monitorreports.

Undersecretary for Defense John Rood, the third-ranking official in the Pentagon, submitted a proposal to Congress for support to the stabilization efforts made by the State Department and USAID that “will give DoD the authorities to kick-start State and USAID-run stabilization initiatives in otherwise unreachable areas,” according to Mick Mulroy, the former top Defense Department official on the Middle East.

The proposal would allow staffers with State and USAID to be detailed to Pentagon forces, which would grant the DoD the legal authority to protect American diplomats and aid workers, as well as the authority to proceed with stabilization efforts without the approval of State personnel.

“This authority would be a small step toward enabling our interagency colleagues to quickly fill the gap before our adversaries can seize a power vacuum, be it [al-Qaida in the Arabian Peninsula], [ISIS] or Iran,” Mulroy said in a statement on the Pentagon’s irregular warfare strategy last month.

Sen. Chris Murphy, D-Conn., has called for the Trump administration to create “warrior-diplomats” who can protect themselves while working on conflict resolution in war zones following Turkey’s incursion into northern Syria.

“You’re creating a new trained class of individuals who have the ability to protect themselves while being much more schooled in diplomacy and political reconciliation than our current crop of 19- and 20-year-old marines and special operators are,” Murphy told Al-Monitor earlier this month. “These are incredibly capable young men and women, but their training is mostly in how to sort of shoot and protect themselves, not settle complicated political and economic problems.”