Israel-US attacks against Iran in Syria pave way for increased cooperation Israel has carried out more than 1,500 airstrikes against Iranian targets in Syria. 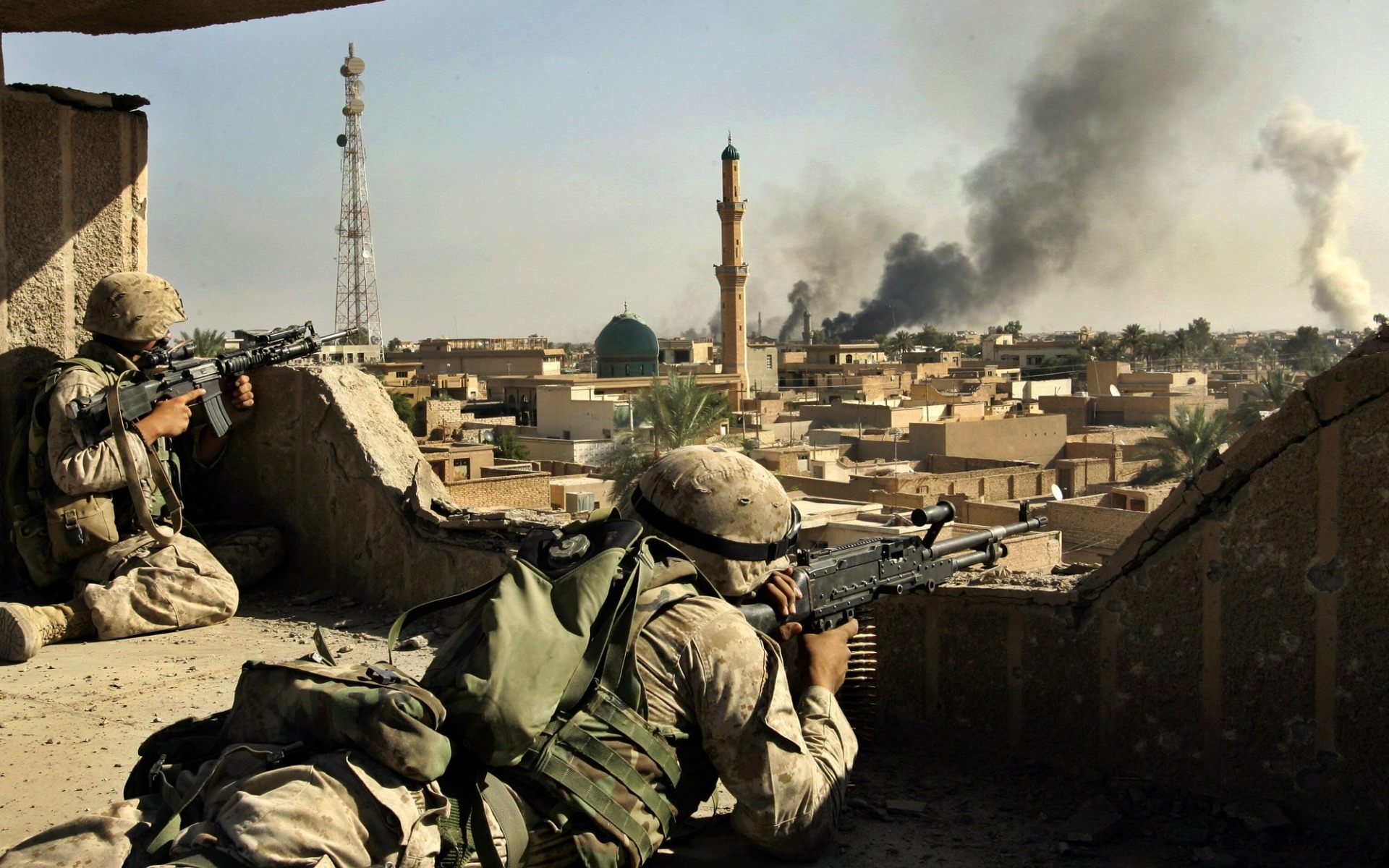 As published by The Jerusalem Post
Israel and the US have targeted Iranian-backed forces in Syria over the last several days, according to reports. The airstrikes on Sunday evening triggered Syrian air defense, according to Iranian regime media. The strikes may have been in response to an attack on an Israeli-owned vessel in the Gulf of Oman.
Last week, in response to an attack on US military forces in Iraq, the US also carried out airstrikes in Syria. The US said that President Joe Biden had ordered the strikes against Iranian-backed militant groups in eastern Syria. The strikes were authorized as a response to attacks against American and coalition personnel in Iraq.
Read More Related Articles
Recommended by
“Specifically, the strikes destroyed multiple facilities located at a border control point used by a number of Iranian-backed military groups, including Kataib Hezbollah and Kataib Sayyid al-Shuhada,” the US said.
“It was a deliberate and planned retaliation,” the US said in an unambiguous message, adding that it would act to protect American personnel.
The reports of Israeli airstrikes on Sunday in Syria come in the wake of the visit by US Central Command Air Force Commander Lt.-Gen. Gregory Guillot to Israel on Friday. The visit underpinned “strategic cooperation with American forces,” IAF Commander Maj.-Gen. Amikam Norkin said.
The double blow to Iran from the US and Israel is not the first time Iran has been hit in Syria by both countries. Israel had carried out more than 1,000 airstrikes against Iranian targets in Syria, according to January 2019 reports. That number is likely closer to 1,500 airstrikes by now. The US carried out retaliatory airstrikes against Iranian-backed forces in Syria in December 2019 after an attack that killed a contractor at K-1 base in Iraq.
In January, US Secretary of State Mike Pompeo acknowledged US intelligence support for Israeli airstrikes in Syria, according to Al-Monitor, a Washington-based news website. Can the US force Iran out of Syria, pondered Jared Szuba in a piece at Al-Monitor last December.

“Are we ever going to get to a place where Iran does not have forces in Syria?” Michael Mulroy, a former US deputy assistant secretary of defense for the Middle East, asked during a think-tank event on December 17, the report noted. “I mean, people that are smarter on this than I have told me, no, that’s not going to happen.”
“Mulroy, a veteran CIA paramilitary officer who worked on Syria during his time at the Pentagon, suggested that minimizing Tehran’s influence in the Levant should remain a US goal,” Szuba wrote. “‘Maybe we should have a smarter take to it,’ he added.”
It is known that the US under the previous administration, including national security advisor John Bolton and secretary of state Mike Pompeo, sought to support Israel’s actions regarding Iran’s entrenchment in Syria.
Iran rapidly increased entrenchment since 2018, and Iran’s forces have suffered accordingly. A strike in June 2018 hit a KH headquarters in Albukamal. Iraqi media at the time, reporting statements by the pro-Iranian Hashd al-Shaabi, blamed the US and Israel for the strikes.
IN AN interview in January, former US Syria envoy James Jeffrey showcased how Israel and the US are working together in Syria. In Foreign Affairs, the former American envoy on Syrian policy said: “US-supported Israeli strikes on Iranian targets in the country further limited the [Syrian] regime’s military options.”
Jeffrey also told Szuba in an interview for Al-Monitor about the US support for Israeli airstrikes in Syria.
“The US only began supporting that when I came on board,” he said. “I went out there and we saw Prime Minister [Benjamin] Netanyahu and others, and they thought that they were not being supported enough by the US military, and not by intelligence. And there was a big battle within the US government, and we won the battle.
“The argument [against supporting Israel’s campaign] was, again, this obsession with the counterterrorism mission. People didn’t want to screw with it, either by worrying about Turkey or diverting resources to allow the Israelis to muck around in Syria, as maybe that will lead to some blowback to our forces. It hasn’t.”
Supporting Israel in Syria was a pillar of US policy on Syria.
The changeover in US administrations in January led to many questions about whether the US would continue to support Israel’s freedom of action in Syria and also whether the US would respond to Iranian attacks. Now we know that the support appears to be continuing and that both Israel and the US are willing to strike Iranian-backed forces or threats in Syria.
Linking Syria to Iran’s attacks elsewhere is a key aspect of the strikes over the last several days. That means Iran may be getting a message that if it does something in the Gulf of Oman, its militias could be targeted 2,000 kilometers away. The US appears to have said the same thing.
The idea that the militia units in Syria are responsible for guiding policies that target a ship in the Gulf of Oman or strike at a sensitive location in Erbil appears overwrought. It is the linkage and messaging and context of US support for Israeli actions in Syria that is important.
David Shor, who commentates on regional issues, noted on Twitter in a thread on the attacks: “Time will tell before we can ascertain precisely what was attacked tonight in Syria, and whether these targets can be differentiated at all from the hundreds of others targeted over the years in Syria.”
That is a key point, beyond the linkage, of what the strikes have hit and whether this matters to Iran.
Airstrikes have long been part of a larger Clausewitz-style, air-power diplomacy in the region, whereby an action in one place results in a reaction in another.
For instance, Iran was establishing a permanent military base in Syria at Al-Kiswah, a “Western intelligence source” told the BBC in November 2017. Al-Kiswah has been struck several times since then, in May 2018, June 2019 and in January 2021.
Airstrikes in eastern Syria on Iranian-linked targets were carried out by Israel with intelligence provided by the US, a senior US intelligence official said this January.
There is now a long timeline from the Kiswah revelations in November 2017, the warnings about Iranian entrenchment in 2017 and 2018, the increasing entrenchment, the strike on the Hezbollah killer-drone team near the Golan Heights in August 2019 and then the revelations of increased US support for Israel’s actions in 2020, as well as US airstrikes against Iranian elements in Syria in 2019 and now in 2021.
The map of Israel-US involvement in Syria is growing and converging on Iran’s network of bases in the region, which stretches across its plethora of proxy forces from Iraq to Lebanon. This may pave the way for increased US-Israel cooperation in the region, or at least underpin a shared strategy.