Five Takeaways From the U.S. Raid That Killed the Islamic State’s Leader

A daring raid by U.S. Special Operations forces that resulted in the death of the ISIS leader offered a vivid reminder that the chaos in Syria continues to reverberate.

As published by the New York Times

The daring pre-dawn raid by U.S. Special Operations forces in Syria that resulted in the death of the Islamic State’s leader offered a vivid reminder that no matter how much the world might want to move on, the chaos in Syria continues to reverberate.

The sudden roar of American Apache attack helicopters in a pastoral patch of northwestern Syria gave way on Thursday to a firefight inside a three-story building surrounded by olive trees. The raid resulted in the death of the target, Abu Ibrahim al-Hashimi al-Qurayshi, the largely unknown leader of the Islamic State, or ISIS, since 2019. U.S. officials said he blew himself up and killed 12 others as the commandos closed in. 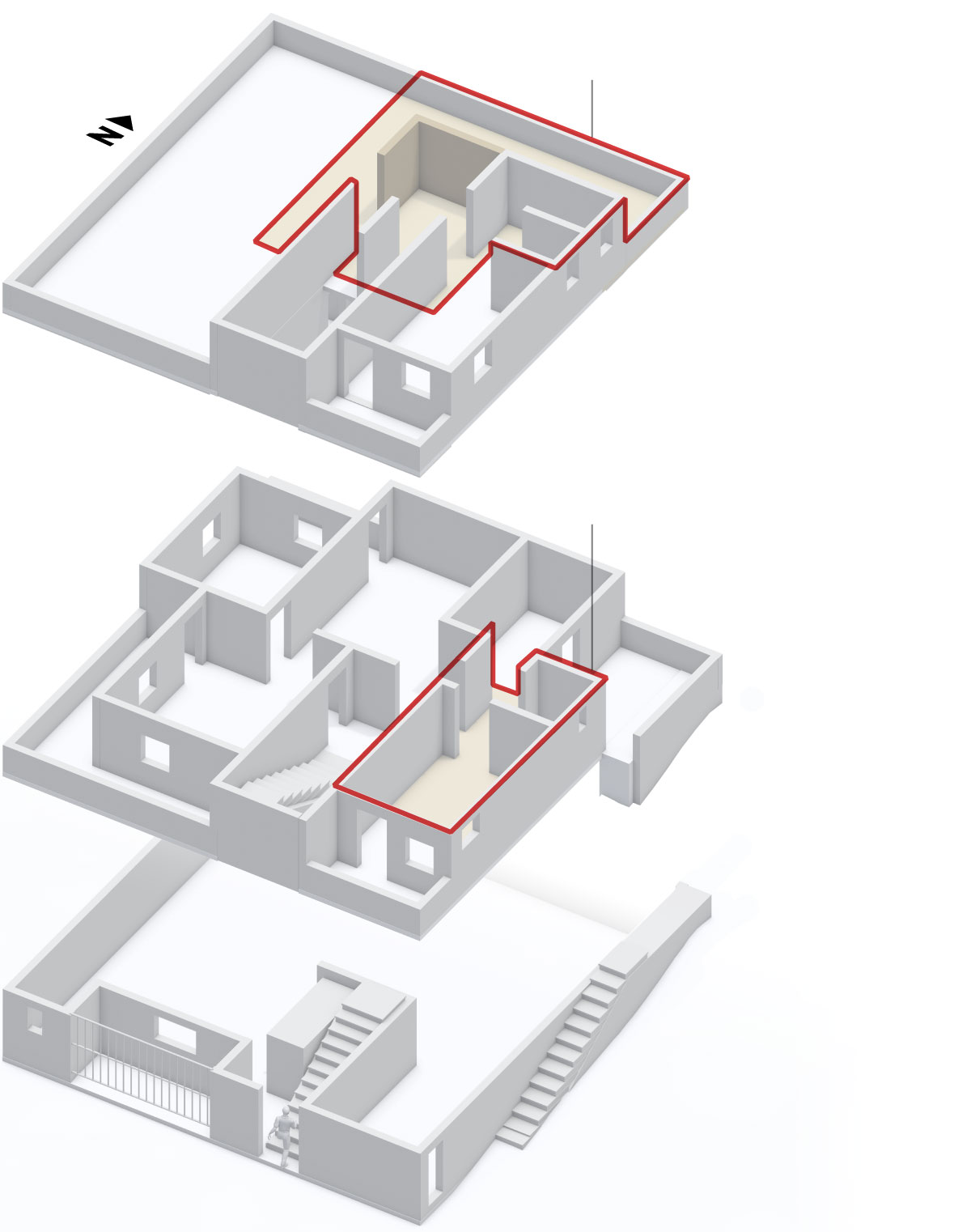 Roof and walls were collapsed in this area.

American officials said Mr. al-Qurayshi and his family lived here. Mr. al-Qurayshi detonated explosives on this floor, killing himself, his wife and at least two children.

Parts of the walls and floor were covered with blood here.

A top Islamic State lieutenant and his family were said to live here. The lieutenant, his wife and at least one child were killed in a firefight on this floor.

American officials said a family with no connection to the terrorist group lived here and was safely evacuated.

Room configuration of the first floor was not available.

Mr. al-Qurayshi’s death came days after American forces backed a Kurdish-led militia in a bloody, weeklong battle to oust ISIS fighters from a prison in northeastern Syria, the largest U.S. combat assault on the Islamic State since the end of the jihadists’ so-called caliphate three years ago. That and the raid on Mr. al-Qurayshi has highlighted that the United States still cannot extricate itself completely from military engagement in Syria, and that its more than two-decade global fight against terrorist groups is far from over.

Here are five takeaways from the raid:

The U.S. fight against terrorism grinds on, with no end in sight.

Years of military action by the United States and its international partners aimed at stamping out terrorism have exacted major tolls, first against Al Qaeda and then against the Islamic State, which rose from the turmoil of the Iraq war and the collapse of the Syrian state. But even as an untold number of fighters have been killed and leaders eliminated, both groups have adapted into more diffuse organizations, adept at finding new havens from which to launch opportunistic violence.

The Taliban’s takeover of Afghanistan this summer, facilitated by the U.S. military’s withdrawal, refocused international attention on the prospect of terrorists regaining the country as a haven. In Iraq, the Islamic State recently killed 10 soldiers and an officer at an army post and beheaded a police officer on camera. In Syria, it has assassinated scores of local leaders, extorting businesses to finance its operations.

In Afghanistan, the withdrawal of American forces in August left the local Islamic State affiliate to battle the Taliban, with often disastrous consequences for civilians caught in the middle.

“The recent attacks by ISIS,” said Mick Mulroy, a former top Pentagon official and retired C.I.A. paramilitary operations officer, “indicate that ISIS is not done fighting, nor is the U.S. and our partners.”