By loboinstitute_yowwy3 October 30, 2019 Print
No Comments 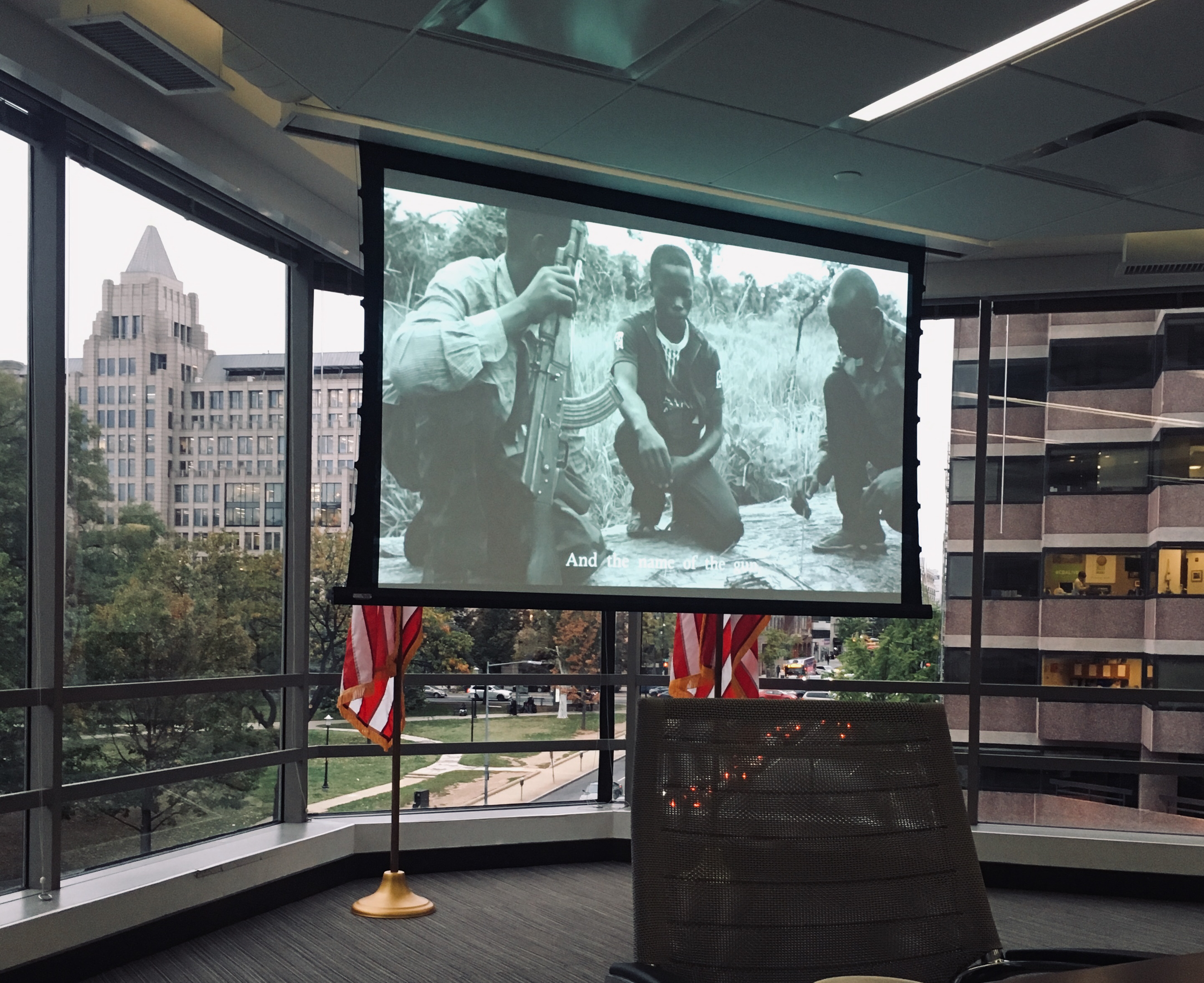 Truman National Security Project hosted the screening of “My Star in the Sky” (Lakalatwe in the Acholi language) on Oct. 29, 2019, at its headquarters in Washington, D.C.

Lobo Institute produced, directed and created the documentary My Star in the Sky — which in the Acholi language is “Lakalatwe”. This documentary depicts a story of survival and love between two child soldiers, Anthony and Florence Opoka. Both were abducted by the Lord’s Resistance Army, an insurgent group against the government of Uganda. Anthony became Joseph Kony‘s radio operator. They eventually escaped together after more then ten years and become pivotal in the effect to end the insurgency and help rehabilitate the soldiers back into society.

The United States became involved in efforts to combat the LRA in 2008, and in 2010 President Barack Obama signed the Lord’s Resistance Army Disarmament and Northern Uganda Recovery Act to end the insurgency and bring its leader, Joseph Kony, to justice via the standing of the International Criminal Court.

Truman member and Lobo Institute Advisor Zack Baddorf facilitated the panel and discussion. Zack works on national security communications issues in DC. He reported for the New York Times, AP and others on the Lord’s Resistance Army while living and working in the Central African Republic in 2017. He also led a three-month research effort on sexual violence by armed groups in the country for a human rights organization.