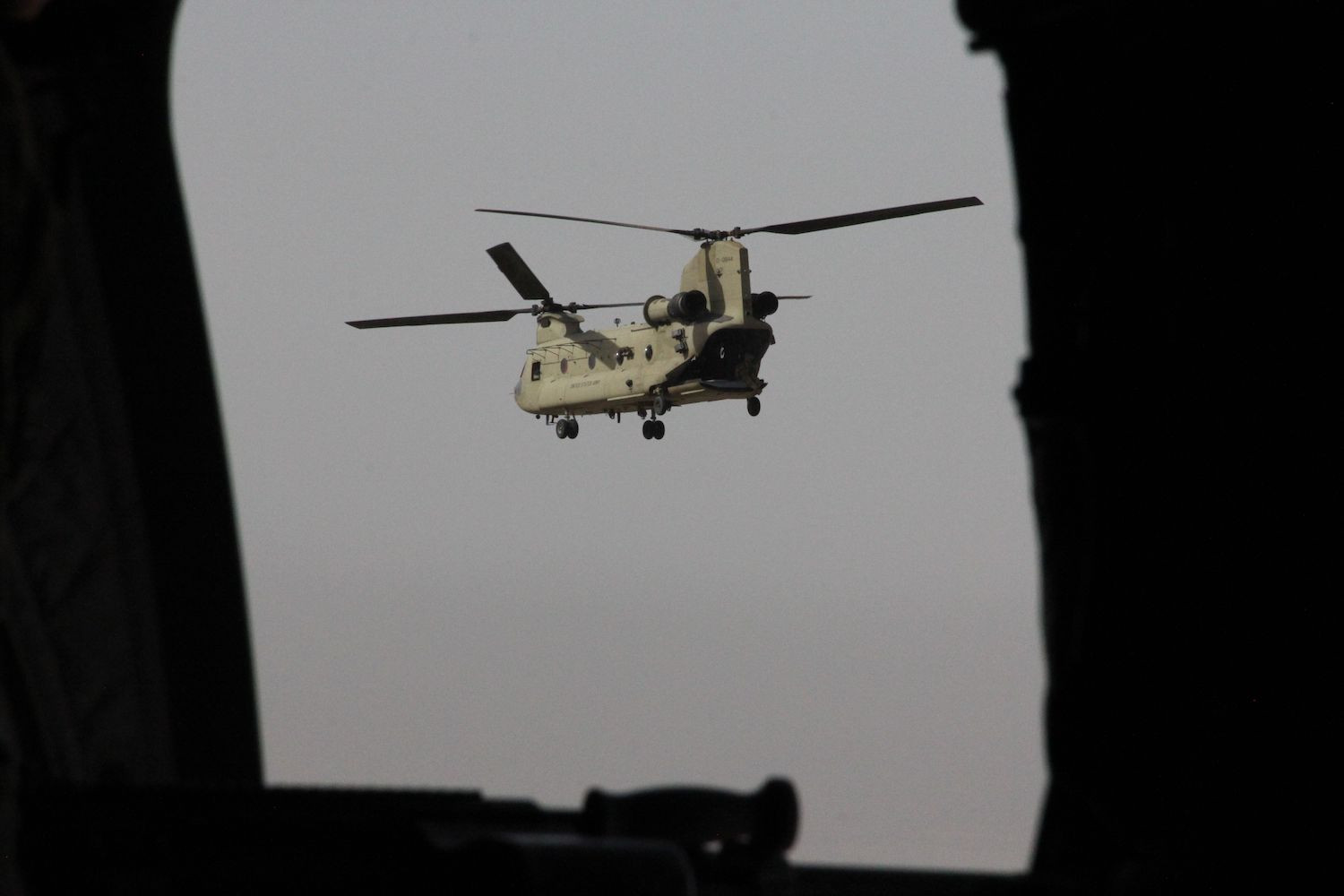 Military analysts trying to understand the stunning collapse of the Afghan military are increasingly pointing to the departure of U.S. government contractors starting a month ago as one of the key turning points.

The Afghans had relied on contractors for everything from training and gear maintenance to preparing them for intelligence gathering and close air support in their battles against Taliban fighters.

Thousands of those contractors—often military veterans who work for private security firms—left Afghanistan weeks ago and deployed elsewhere in the region or in the Persian Gulf.

“[I]t was their departure that led to the erosion of the capability of the Afghan Air Force elements, which were critical,” a former senior U.S. commander with extensive experience in Afghanistan told Foreign Policy on condition of anonymity. “But how could they have been left behind when our forces that provided ultimate security for them were withdrawn?”

The contractors continued to advise Afghan troops by video, but former officials said it was no substitute for operating alongside them.

“We built the Afghan army in our image to be an army that operates with air support and intelligence [and] whose backbone is contractors,” David Sedney, a former deputy assistant secretary of defense for Afghanistan, told Foreign Policy in a recent interview.

Experts told Foreign Policy that Afghan troops could still do the basics of ground combat without American contractors, and they’d even added some level of skill in repairing military vehicles.

But it was the U.S.-supplied air power that gave Afghan troops their advantage over Taliban fighters, and without on-the-ground maintenance contractors, the military quickly collapsed.

“Contractors were essential for keeping most of the air platforms flying,” said Sean Carberry, who served in the U.S. Department of Defense’s inspector general office until earlier this year.

“The [Afghan army] could still conduct operations without contractors—they could fight, maneuver, shoot, all the basics. But, without the safety net of ISR [intelligence, surveillance, and reconnaissance] and air support, many Afghan soldiers didn’t want to go head to head with the Taliban.”

This dependence on contractors is not unusual: Most modern militaries rely on contract labor to keep their systems operating. While the Afghans could do basic maintenance on some aircraft, they could do little to fix Black Hawk helicopters and C-130 transport aircraft the Pentagon supplied over the years, which provided close air support for units fighting the Taliban and ferried more troops into battle.

Former officials expected that the Afghans would need to lean on that type of support for some time. “[I]t was unrealistic to expect the [Afghan National Security Forces] to be self-sufficient in that regard, and therefore some amount of contractor support was always going to be necessary,” Carberry added.

With some military equipment left on the battlefield now falling into the hands of the Taliban, some experts are speculating that the group will seek help from Russia and China to maintain and operate the gear.

“What they’re going to do is hire Russian contractors now so they can fly their aircraft,” said Mick Mulroy, a former deputy assistant secretary of defense for the Middle East during the Trump administration and currently an ABC News analyst.

Biden administration officials insist the problem with the Afghan army wasn’t insufficient training or equipment but rather a lack of determination to fight the Taliban. “You cannot buy will, you cannot purchase leadership, and leadership was missing, as we’ve been saying for weeks,” top Pentagon spokesman John Kirby told reporters on Monday.

There had been hope in recent weeks that the United States could leave contractors in the country to help maintain the Air Force, according to a senior Afghan official who recently spoke to Foreign Policy on condition of anonymity. And Kabul had also hoped to turn fledgling militias that had sprouted up across the Afghan countryside into guard-like hold forces to prevent the spread of the movement.

But the Taliban managed to amass forces against isolated Afghan troops and overwhelm them, according to the former senior military commander.

“On the military side there’s going to be a lot of looking at what happened to the Afghan military after 20 years,” said Mulroy, the former Pentagon official. “We’re going to be talking about that for decades.”