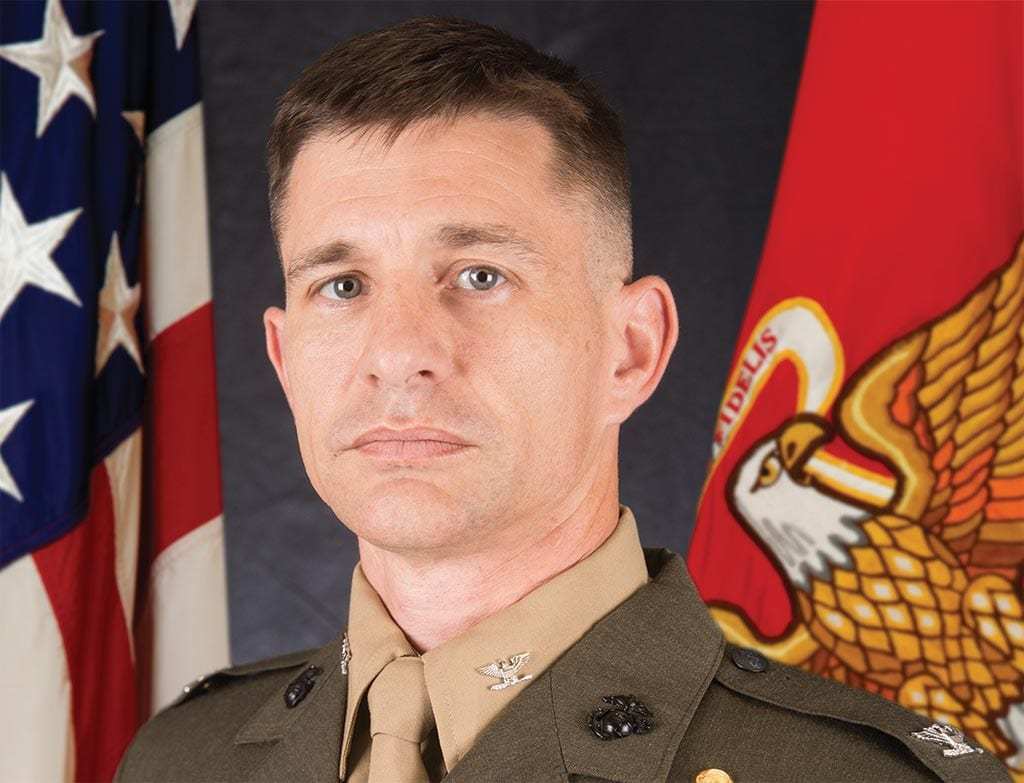 Colonel Jon Darren Duke is a career intelligence and special operations officer, and has served in numerous Marine Corps and Joint, command and staff billets, both at home and in the Far East, Africa, and the Middle East.

Colonel Duke is also a Middle East foreign area officer (FAO) and earlier in his career served as the Marine Corps attaché in the American Embassy in Israel. In this capacity, he observed regional military operations, to include the Second Lebanon War and numerous incidents in and around Gaza.  Later, he served on the Secretary of State’s Peace Process Roadmap Monitoring Team, conducting frequent fact-finding missions in the West Bank in support of US efforts to support Israeli-Palestinian negotiations.