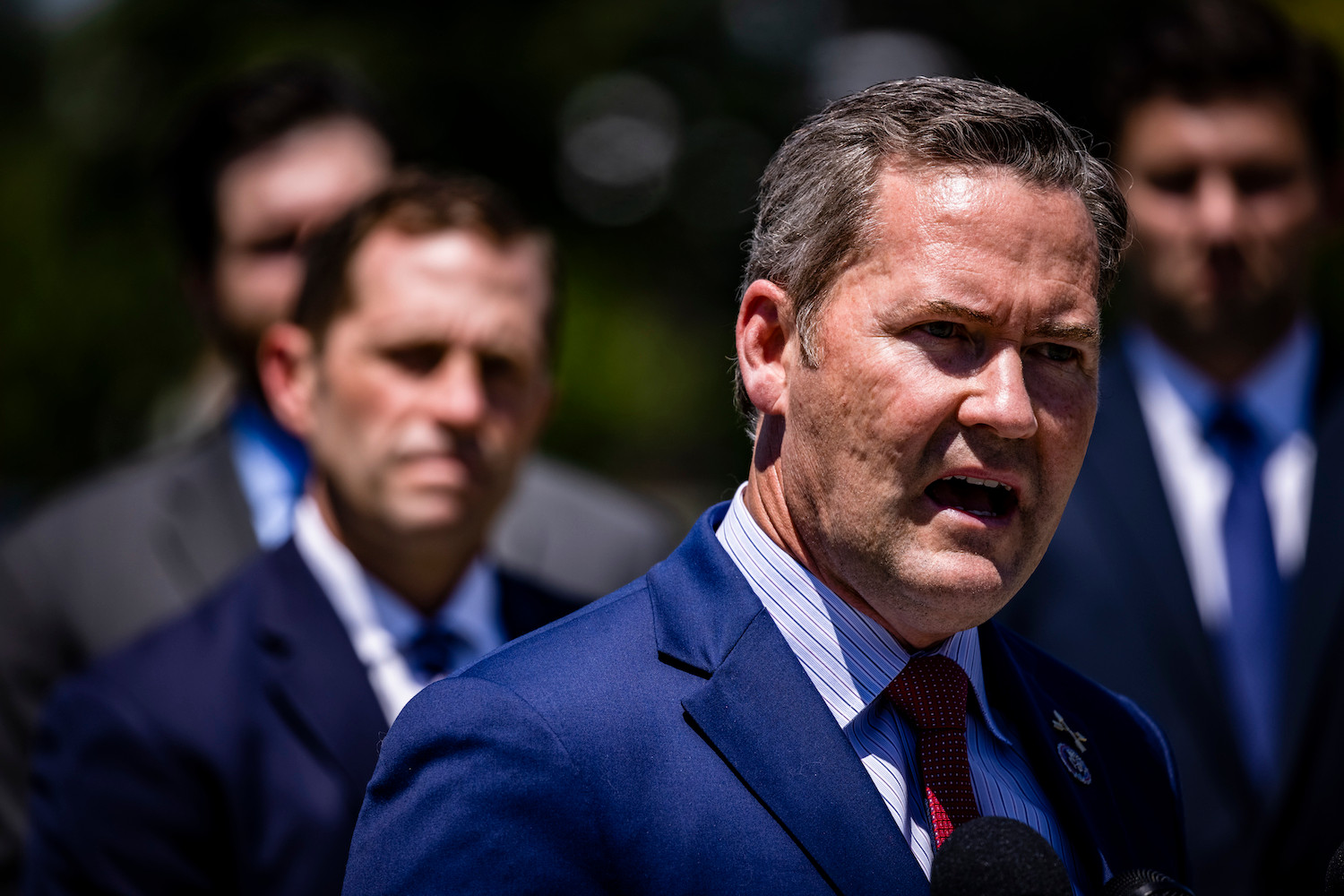 As published by Foreign Policy By Jack Detsch, Robbie Gramer, and Amy Mackinnon

The Biden administration is facing pressure from Congress to begin supporting Afghan resistance groups as the clock runs out on the massive U.S.-led evacuation effort from the Taliban-controlled country. Some lawmakers who have converted their offices into miniature operations centers to help get Americans and Afghan allies onto flights out of Afghanistan are now looking for ways to extend lifelines to pockets of anti-Taliban resistance groups that include remnants of the Afghan National Security Forces.

What happens to the country and its people after the forever war ends?

Rep. Mike Waltz, a Florida Republican and former Green Beret who has spoken with anti-Taliban leaders, said he is looking for ways to give the U.S. administration the legal authority to support the emerging anti-Taliban resistance—even if U.S. President Joe Biden is looking to wash his hands of the 20-year war.